The Russia sanctions – this is not only about legal issues, but also about business practices 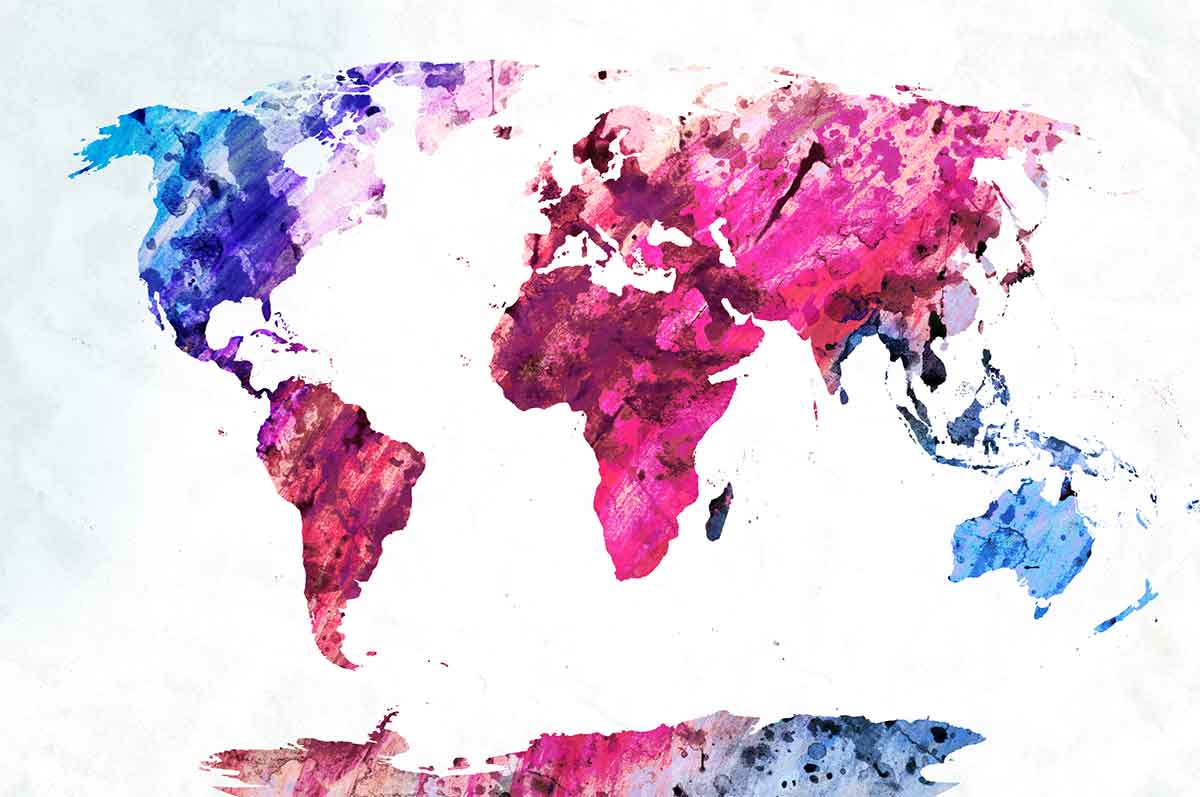 No topic is as present at the moment as the developments on the topic of Russia and Ukraine. Normally, in articles on sanctions, we would write soberly what the law says. What is allowed and what is not, and where are there “grey areas”? Here it is different. We are in the middle of it, instead of just being there. This is also about the sanctions and the question of what is still allowed, but it is also about an entrepreneurial and moral attitude as a company. Some large companies have already stopped all business with Russia, both internally and externally. Most of them clearly distance themselves from Russian business and thus express that we are on the other side.

As a customs and export control officer in the company, you ask yourself when your current Russian shipment is on the table: What do I do now? There are still no clear procedures in the company. In our article, we want to give you an overview of what exactly the sanctions mean and what you can best do organisationally to support the management or your company.

A number of new sanctions against Russia have been put into force by the EU, which were previously decided by the 27 member states. Further sanctions have already been announced. Even a total embargo against Russia and Belarus can no longer be ruled out. That’s why you should check your activities in Russia very carefully.

Which sanctions already exist and which will be added?

Economic sanctions have been in place against Russia since the annexation of Crimea in 2014. An arms embargo has been imposed on Russia, i.e. the export of military goods to Russia is prohibited. This also has an impact on dual-use goods or other goods if a military use is intended. The goods designated in Regulation (EU) No 883/2014, Annex II, require an export licence. These are goods from the energy sector. The EU sanctions package now adopted consists of the following measures:

What does it mean to leave the Swift payment system?

As a further measure, the countries decided to further restrict the possibilities of the Russian Central Bank. But what are the consequences of this step for the country and the EU? Basically, Swift is the main system for exchanging information on transactions, which makes it more difficult for Russia to use the global financial system. This can slow down flows of goods because some companies are then no longer able to pay for imports or record revenues for exports. Although the exclusion of Swift is not a major problem for Russia for the time being and can be compensated for in the domestic economy for the time being, in the long term, due to the major loss of exports of raw materials and the loss of imports of high technologies, economic consequences are to be expected. In general, money problems could arise for European companies in the short term if Russian companies can no longer transfer money.

According to the EU Official Journal published on Wednesday, the following Russian banks are affected:

The latest sanction measures affect about 80% of the Russian banking sector, restricting the refinancing possibilities of state-owned enterprises and strategic industries on the EU financial market. The convertibility of foreign exchange reserves is also restricted. The listing of other Russian companies can be found in the EU’s financial sanctions list.

On 24.02.2022, the responsible Bureau of Industry and Security issued new goods-related export controls for Russia that also affect German companies. What changes?

Since all goods in ECCN categories 3-9 are now “controlled” for export to Russia, they must be taken into account in the de minimis calculation. Furthermore, as Russia has been added to country group D:5, a de minimis threshold of 0% applies to some US components.

Previously possible licence exemptions for exports and re-exports to Russia requiring a licence as well as transfers will be massively restricted.

All applications for export licences will be examined according to a policy of denial, i.e. a rejection is to be expected

49 Russian recipients have been placed on the Entity List This means that the export, re-export and transfer of all goods “subject to the EAR” to these end recipients is prohibited

The rule provides that foreign-manufactured goods based on US technologies in ECCN categories 3-9 or goods manufactured on equipment that is itself the product of those US technologies and the end product is listed on the CCL are subject to an export ban to Russia.

The rule provides that foreign-manufactured goods based on listed (all categories) U.S. technologies, or goods manufactured on equipment that is itself the product of listed (all categories) U.S. technologies, may not be supplied to military end recipients or for a military end use in Russia. This also applies if the end product is EAR99 classified.

What are the next steps with regard to relations with Russia?

Get an overview of all Russian activities, including planned ones. Until you have clarity, a delivery should be stopped for the time being. Even transactions that have already been approved should be re-examined on the basis of the new legal framework. In principle, the new sanctions apply to existing as well as new contracts upon publication in the Official Gazette. Since further measures are to be expected, it should be carefully checked when publication in the Official Gazette takes place. Exceptions may be possible in individual cases. However, this should always be checked. It seems difficult to think about economic relations with Russia at present. When regulated trade, import and export with Russia and also with Ukraine will be possible again is difficult to assess at present. It is advisable to think through and present various scenarios. This could be by completely stopping all relations with Russia. Check exactly what consequences this has as a company. It is important to be well informed about the regulations and measures. We can support you in this and help you with important questions about customs and export control. Just get in touch with us!